Competitor at the highest levels, international coach and business owner.

In addition, he continues to offer his expertise through: 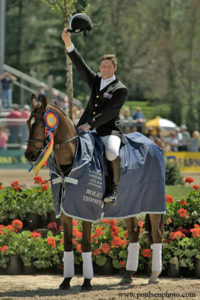 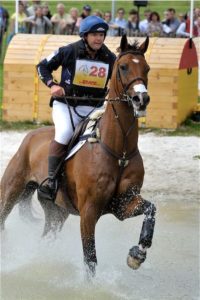 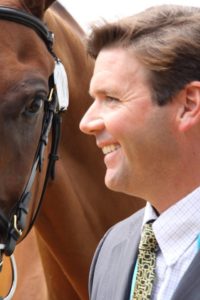 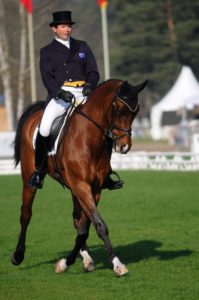